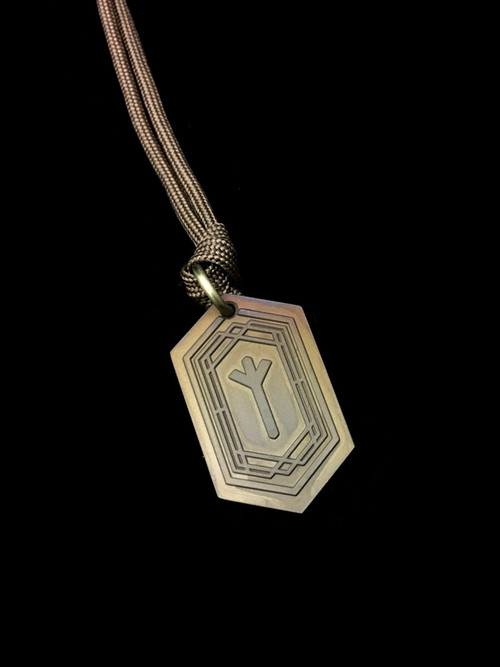 The first systems of writing developed and used by the Norse and other Germanic peoples were runic alphabets. The runes functioned as letters, but they were much more than just letters in the sense in which we today understand the term. Each rune was an ideographic or pictographic symbol of some cosmological principle or power, and to write a rune was to invoke and direct the force for which it stood